On Thursday, 12 April 2018, FPCI convened a public discussion aiming to give update on the challenge of terrorism and radicalism in Indonesia and Southeast Asia. The discussion was held at Bengkel Diplomasi FPCI, featuring Sidney Jones, Director of the Institute for Policy Analysis of Conflict and moderated by Dr. Dino Pati Jalal. Also attending this event were NGOs/IGOs, researchers, students, and media.

Sidney Jones went by saying the condition in Southeast Asia, by how much Indonesia and several other ASEAN countries were not in the 10 most-affected regions by terrorism list. She then also concluded it by saying how discussions should take place on many occasions, that includes TV shows like Kick Andy, Mata Najwa, even universities forum and that also for now, Pemuda Muhammadiyah’s current way to oppose terrorism.

As an expert on security in Southeast Asia, particularly terrorist movements in Indonesia, Sidney Jones has examined separatist conflicts (Aceh, Papua, Mindanao); communal conflicts (Poso, Moluccas); and ethnic conflict (Kalimantan). She also has studied radicalism, producing reports on Jemaah Islamiyah and its operations in Indonesia and the Philippines, as well as issues of security sector reform and decentralization in Indonesia. 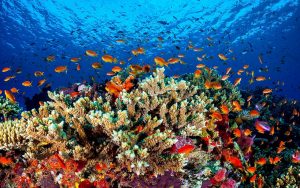 Virtual Public Discussion – The Crash of Oil Price: What does it mean for Indonesia? 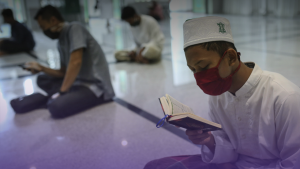 Virtual Public Discussion – Ramadan during COVID-19: How Countries and Communities in Indonesia, the United Kingdom, and Pakistan Ensure a Safe Ramadan amidst the Pandemic 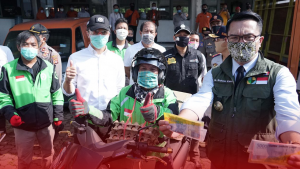