A special delegation comprising of 12 students who have all been mandated as Teen Diplomatic Envoys and headed by Counsellor Wu Wen-ling from the Ministry of Foreign Affairs of Taiwan, held a visit to FPCI on Monday, February 3rd 2020 at Bengkel Diplomasi FPCI, Jakarta.

After the keynote speech, the session continued with interactive dialogue among the delegations and Ambassador Soemadi moderated by Noto Suoneto, Director for Special Projects and Institutional Relations of FPCI. At the end, the delegation participated in a pop quiz called Battle of the Brains, which showcased fun trivia about Indonesia. 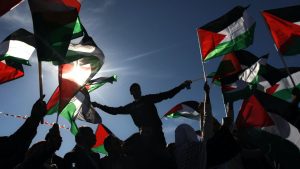 The Future of Palestinian Statehood: Implications of the Israeli Annexation Plan of the West Bank 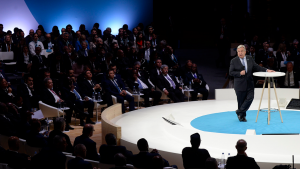 The Road to Paris Peace Forum 2020: Calling for Innovative Projects in Response to a COVID-19 World 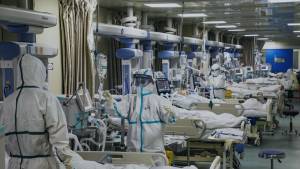 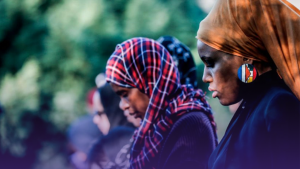 Virtual Public Discussion – Keep Her in Your Prayers: Why the Involvement of Religious Leaders and Organizations Matter in Protecting and Empowering Women in Society during the COVID-19