Infographic – The Future of Palestinian Statehood: What’s next?

With such deep roots of historical and sectarian clashes, the Israel – Palestine conflict can be traced all the way back to the 1900s. For more than 50 years, Israel occupation in the West Bank have continued to bring not only military casualties, but also civilian victims. Peace negotiations and mediation efforts have all failed to reach an agreement. That is, until the Trump Administration announced the Middle East Peace Plan on January that endorses an annexation plan of the West Bank on July 1st. What can be made of this development? 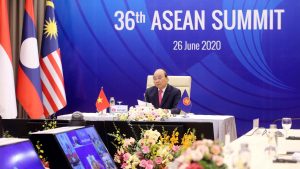 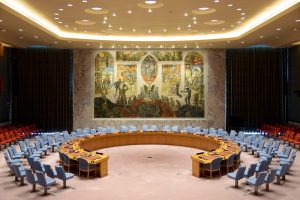 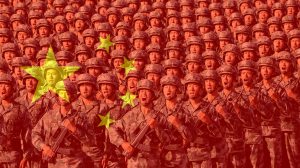 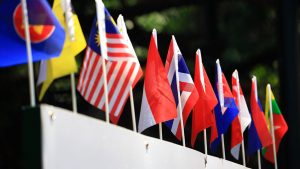