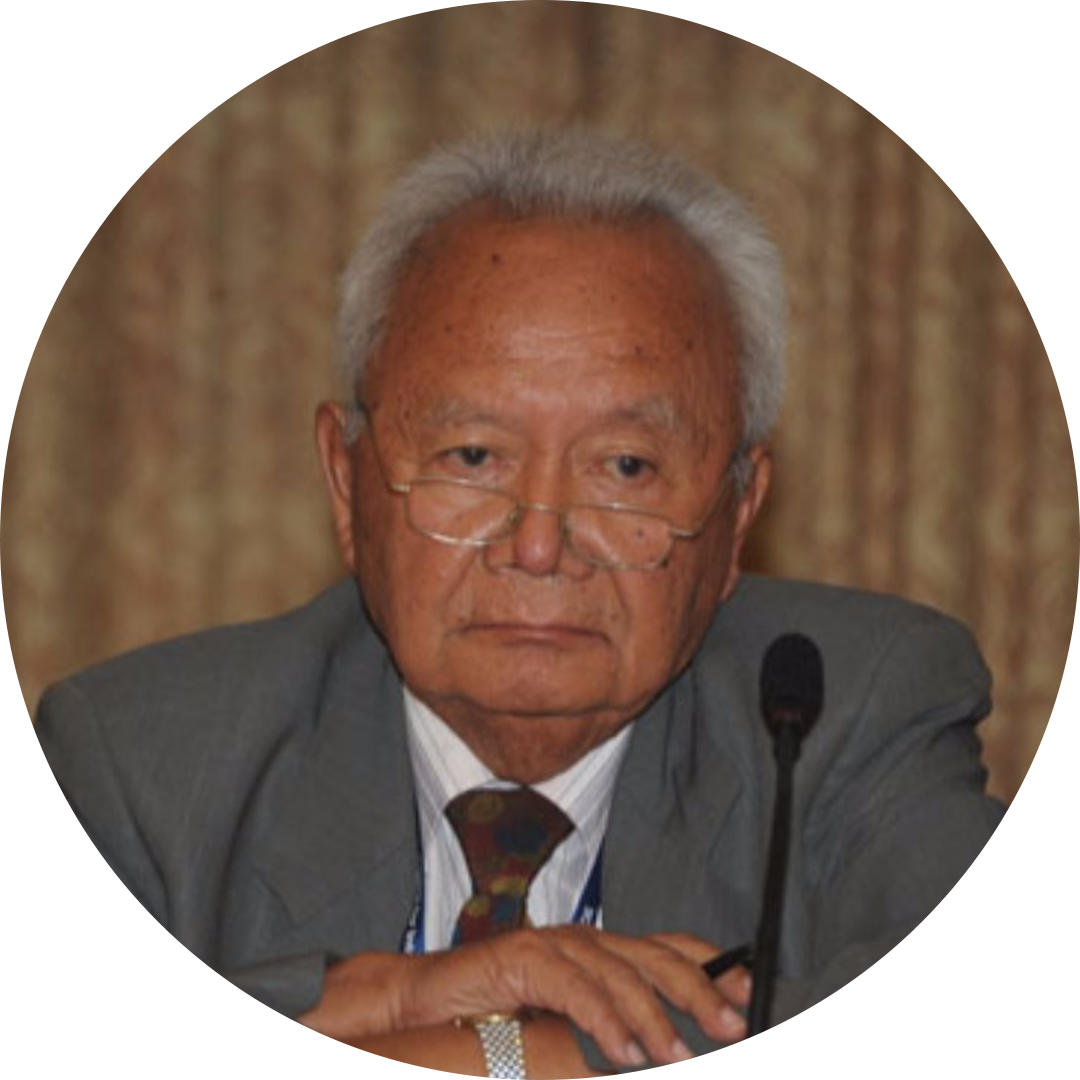 Professor of the law of the sea and former Indonesian ambassador to Germany, Canada and the United Nations. The article is based on his presentation in a webinar organized by the Foreign Policy Community of Indonesia on Aug. 19.

Devising cooperative programs on “technical, scientific and environment” matters is easier than dealing with “resource” issues, and much more difficult than dealing with “territorial claims and jurisdictional issues” in the South China Sea (SCS).

A number of projects have been agreed and have or are being implemented by the informal workshop process initiated by Indonesia, such as a biodiversity expedition, a study on climate change and the sea level rise and a collaborative Southeast Asia education and training program. Some implementations of the progress are still pending the “appropriate time” (such as the study on hydrography, assessment of living and nonliving resources, some other biodiversity expeditions, joint development and many others).

In view of the complex issues of the SCS, I have suggested at a number of occasions a 6+4+2 or 6+4+1+1 format in the sense that the six ASEAN nonclaimants to sovereignty over islands and features in the SCS (Indonesia, Singapore, Cambodia, Laos, Thailand and Myanmar), acting as facilitators, should encourage and invite the four ASEAN claimants (the Philippines, Brunei, Malaysia and Vietnam) to sit down and negotiate the matter with the two non-ASEAN claimants (China and Taiwan), albeit informally.

The ASEAN chairman could take the initiative. The Jakarta Informal Meeting (JIM) of inviting the relevant parties during the Cambodian Conflict in the 1980s to “informal cocktail parties” in Bogor, West Java, and Jakarta could serve as an example.

The reaction to this suggestion has been mixed, but I have not heard objections from the disputants. In the meantime, ASEAN as a group could and should continue to induce China to agree and to accelerate the formulation and agreement on the Code of Conduct (CoC) for the SCS on the basis of the already agreed Declaration of Conduct (DoC) of 2002 and its “guidelines” and others.

In fact, Indonesia has already drafted a certain Zero Draft for the CoC. It would also be helpful if the relevant ASEAN countries could settle their own maritime boundaries with their neighbors, particularly between Malaysia and the Philippines, as already indicated by Malaysia and Brunei Darussalam.

The relevant parties in the SCS should clarify as precisely as possible the nature of their claims as well as the legal basis for those claims. It would be a monumental development if the concerned parties would also agree to seek a solution through third party mechanism, either through arbitration or judicial adjudication, or even through other regional mechanisms.

In the meantime, the Indonesia-initiated informal Workshop Process on Managing Potential Conflicts in the SCS that has lasted for more than 25 years should continue as already agreed by all the relevant authorities of the SCS. In this context, it is essential to promote cooperative programs, including on the possibility of joint development, on joint marine scientific research, and on marine environmental protection, to encourage dialogue between the parties involved in territorial and jurisdictional disputes, and to develop a confidence-building process and measures through diplomacy rather than military.

It is essential to maintain and promote peace, stability and development in the area of the SCS, and that the rule of law should be developed, established, and respected by all, and that military engagement and other hostile activity should be avoided as effectively as possible, perhaps by developing some rules of engagement between the law enforcement as well as the military authorities in the SCS area.

The non-SCS Countries should be helpful and very careful in dealing with the SCS issues and disputes so that they will not be perceived as complicating the situation, thus potentially exacerbating tensions in the area.

Finally, Indonesia should be able and take steps to implement and exercise its basic foreign policy methodology of “navigating between two rocks”, in this case between two of its friends, namely China and the United States (as well as its “allies”, the Quad), all are also Indonesian friends.

It would be also important for Indonesia to use the implementation of its doctrine of ASEAN centrality in this issue, primarily because ASEAN countries are “sandwiched” in this quarrel, particularly between China and the US and some of its friends that are involved in this case. 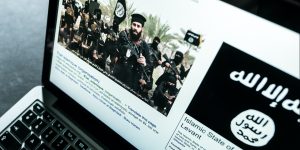 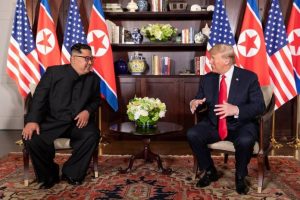 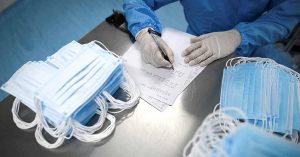 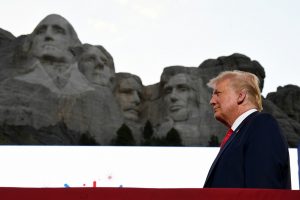