The Foreign Policy Community of Indonesia, the largest foreign policy group in Indonesia with more than 100,000 people in its network, is pleased to welcome Professor dr. Tjandra Yoga Aditama, Yongky Susilo, and Jamil Maidan Flores as the organization’s Senior Associates.

On the occasion of this development, FPCI Founder and Chairman Dr. Dino Patti Djalal said, “We are very pleased to have Prof. Tjandra, Yongky, and Jamil onboard as our Senior Associates. Each of them brings his own skill, knowledge and, solid experience that would benefit FPCI’s advocacy on issues relating to public health, security, trade and investment, as well as foreign policy. We would welcome any group or company that would want to invite them as speakers or Focus Group Discussion participants.” 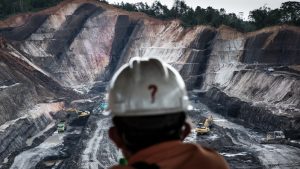 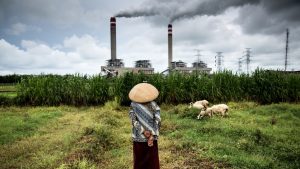