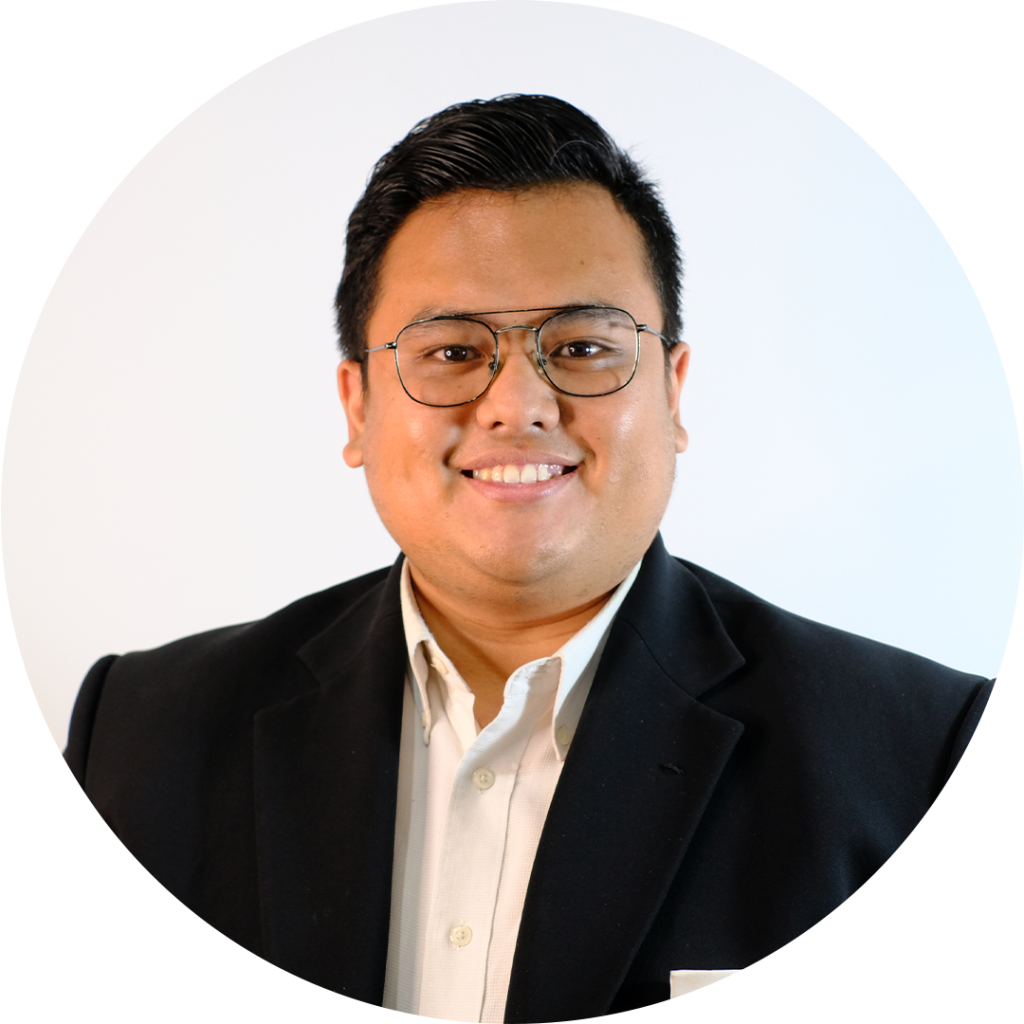 When ASEAN was founded in August 1967, it was ostensibly for the purpose of economic and functional cooperation. However, the statements of the foreign ministers of the five original members—Indonesia, Malaysia, the Philippines, Singapore and Thailand—at the signing of the founding document, the Bangkok Declaration, hinted at an underlying objective: the survival of the member countries at a chaotic time in the region, as war raged in the Southeast Asian mainland.

Cooperation in the political and security field remained an unwritten and unsung interest of ASEAN for almost an entire decade. This was to a great extent because the founding members did not want the grouping to be mistaken for an anti-communist military alliance, and partly because it took that much time for the members to learn to fully trust one another.

In 1976, with the proxy war in Indochina having been resolved after the fall of Saigon and Phnom Penh, and having cultivated among themselves the habit of consultation and consensus, the ASEAN Member States (AMS) decided to institutionalize their mutual security guarantees. They did this by way of a treaty: the Treaty of Amity and Cooperation (TAC) in Southeast Asia.

Signed in Bali during the ASEAN Summit of February 1976, the TAC provides guidance to its signatories in the form of six principles: mutual respect, freedom from external interference, non-interference in the internal affairs of others, renunciation of the threat or use of force, and effective cooperation. Thus the TAC engendered a “no-war regime” among its signatories so they could cooperate more effectively and achieve development and prosperity together.

Over the years, the TAC came to be regarded as the primary basis of cooperation among ASEAN Member States (AMS) and between ASEAN and non-ASEAN member states. The longest-serving Indonesian Foreign Minister, Ali Alatas, called it “ASEAN’s code of ethics.”

When the time came for ASEAN to expand, it made accession to the Treaty the first necessary precondition for the acceptance of a Southeast Asian country into its membership. The other five Southeast Asian countries, one after the other, quickly acceded to the TAC and in 1999 ASEAN 10 became a reality. Timor-Leste, which began to exist only in 2002 acceded to the Treaty in 2007 and is expected to one day become ASEAN’s 11th member.

And when another ASEAN-centered forum, the East Asia Summit (EAS), was established in 1995, accession to the TAC became the first requirement for participation in this Indo-Pacific-wide process. The EAS is the only leader-led forum for strategic dialogue on the political, security and economic challenges confronting the Indo-Pacific theatre.

With Indonesia chairing it in 2011, the EAS adopted the twelve EAS Bali Principles, which are an expansion and elaboration of the six TAC principles. EAS Bali Principles no. 7 (“renunciation of the threat or use of force”) and no. 11 (“settlement of differences and disputes by peaceful means”) are transplants from Article 3 of the TAC.

There is a part of the TAC that is seldom brought up in ASEAN-led forums. Article 14 of the Treaty provides for a mechanism for settling disputes, a High Council comprising a representative at ministerial level from each of the contracting parties to take cognizance of disputes or situations likely to disrupt regional peace.

If the parties in dispute are not able to reach a solution through direct negotiations, the High Council could recommend various appropriate means of peaceful settlement. And if the disputants agree, the High Council may offer its good offices and serve as a committee of mediation, inquiry or conciliation. It can also recommend measures to prevent a deterioration of the situation.

As to why the High Council has never been formed since the TAC took effect is the subject of much speculation. It could well be due to an excess of commitment to the principle of non-interference in the affairs of other nations.

One event that closely resembles a convening of the High Council was the Special Informal Foreign Ministers’ Meeting held in Jakarta on 22 February 2011 on the territorial dispute between Cambodia and Thailand in the border area that is the site of the Preah Vihar temple. Highly tense at the beginning, the meeting went well and led to the eventual de-escalation of a situation that had earlier flared up with an exchange of artillery fire at the border.

Former Indonesian Foreign Minister Marty Natalegawa who chaired that meeting would later recall that although the High Council was never invoked, “for all practical purposes, the Special Informal ASEAN Foreign Ministers’ Meeting constituted such council.”

Even today, the High Council is not entirely forgotten. There is a small chance that it will appear in the Code of Conduct (COC) of Parties in the South China that may at some future time be concluded between ASEAN and China.

The COC is projected to provide the implementing details of the Declaration on a Code of Conduct (DOC) of Parties in the South China Sea that was issued by ASEAN and China in 2002. Nine years later, in 2011, talks between the two sides produced a set of Guidelines to the Implementation of the DOC. Six years later, in 2017, the talks produced a rudimentary Framework for the COC, and in 2018 the two sides agreed on a Single Draft South China Sea Code of Conduct Negotiating Text (SDNT). It took one more year for the two sides to say that they already have a first draft of a COC. The contents of that first draft have not been made public but it is bruited that the draft is flecked with disagreements between the two sides.

The High Council of the TAC figures in this process only because Indonesia proposed it as a possible mechanism for settling disputes in the South China Sea. And Vietnam suggested, as a last resort, the use of the “dispute settlement mechanism under relevant provisions of the TAC…” There is no information whether these suggestions are still in the first draft of the COC.

It is fair to conclude, however, that it would take a near miracle for the High Council to be cited in the COC when and if it is finally concluded, considering how allergic is China to any notion of dispute settlement that is not a one-on-one negotiation between itself and the individual claimant. Moreover the COC is not about dispute resolution. It is about managing the potential conflict that could erupt not only from disputes but also from incidents at sea. Yet it is also a breath of fresh air that two ASEAN Member States bothered to bring it up in the COC process at all.

What then is the future of the TAC? It will, of course, continue to serve the cause of peace and stability, development and prosperity within ASEAN and way beyond. What needs to be widely understood is that its life force is not in its provisions on dispute settlement. If that were the case the High Council should be laden with achievements by now. But rather its life force is in the purposes and principles enshrined in it. These are principles that preclude armed conflict and foster cooperation toward shared prosperity. They inspire the kind of idealism and optimism that should be inherent in diplomacy. They reflect the values that ASEAN Member Countries have identified themselves with, values that a large number of other countries have found worthy of their embrace. 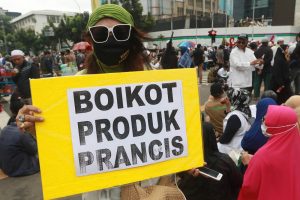 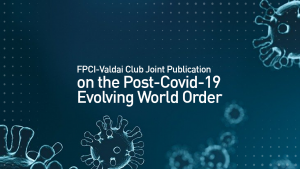