Foreign Policy Community of Indonesia (FPCI) was formed with the aim of developing Indonesian internationalism, making it more entrenched throughout the archipelago, and projecting itself to the rest of the world. FPCI is determined to form a large international relations community with mature and sensitive insights on bilateral, regional and global issues. FPCI aims to be a facilitator that can bring the “world” to the region and simultaneously bring grassroots and regional thoughts to the national and world stage.

Our mission is to promote and shape positive Indonesian internationalism throughout the nation and to the world.

We want to bring foreign policy to the grassroots, and to provide a dynamic meeting point where everyone interact as equals.

We aim to be an independent, credible voice for Indonesia’s foreign policy. 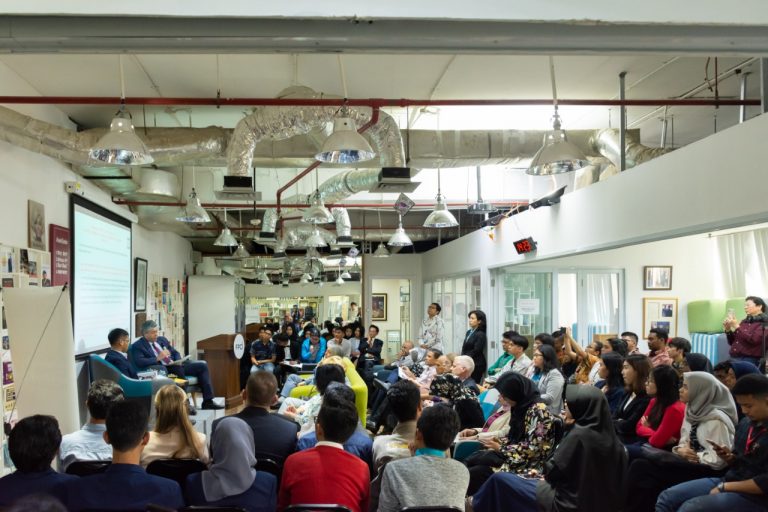 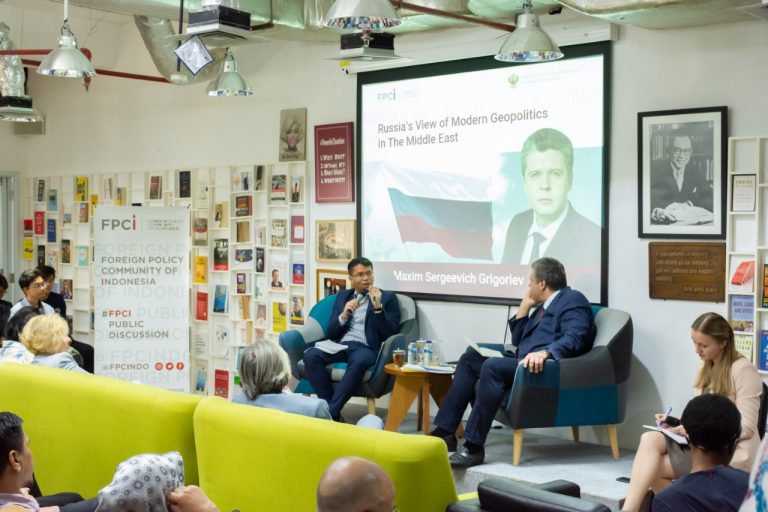 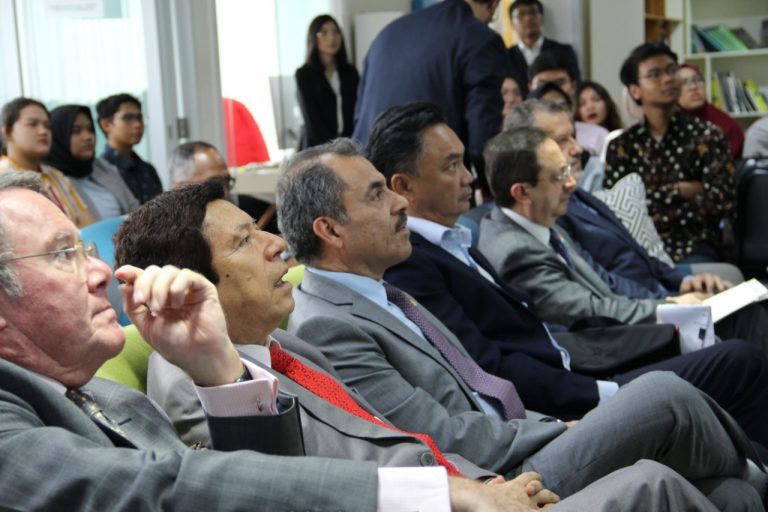 Chief of Staff and Executive Secretary

What People Say About Us

The Australian Strategic Policy Institute (ASPI) has been a close partner with FPCI for a number of years, holding a regular Australia-Indonesia Dialogue and most recently a 1.5 track dialogue also involving participants from Japan and the United States.

In my view FPCI is a wonderful organisation, doing a fantastic job to engage Indonesians, and especially young Indonesians, on all aspects of foreign policy. The FPCI team are incredibly enthusiastic, smart and focused. They are a pleasure to work with. I look forward to a long and productive relationship between our think-tanks, and value Dino Djalal's friendship and wise council. 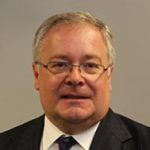 Peter JenningsExecutive Director, Australian Strategic Policy Institute (ASPI)
I see Foreign Policy Community of Indonesia (FPCI) as a critical venue for youth to learn prominent and strategic issues on the various aspects of policy. Thanks to the major, regular conferences, discussions, and workshops that FPCI organised, we can discuss and discover solutions with related stakeholders some of the most pressing issues our society faces, including sustainability and environmental issues. Now that the world is faced with a global health crisis and a global climate crisis, global and Indonesian leaders must find a way to address both emergencies simultaneously. WRI Indonesia commits to working with our partners, including FPCI, to advance such agenda. 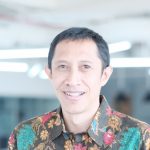 Dr. Nirarta SamadhiCountry Director, WRI Indonesia
With its annual mega conference on foreign policy issues FPCI has created an awareness among the Indonesian public that those issues are not the exclusive domain of the diplomats. The people especially young generation are also legitimate stakeholders. FPCI has managed to build a bridge, connecting foreign policy makers and its public constituents through presentations display dialogues and exchange of ideas. Let us hope that FPCI will continue to improve the quality of two-way interaction between foreign policy makers and the people they serve. 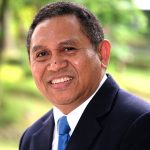 Prof. Aleksius JemaduDean of Faculty of Social and Political Sciences, Universitas Pelita Harapan
In a short period, the Foreign Policy Community of Indonesia (FPCI) has managed to establish itself as the premier non-governmental foreign policy convener in Indonesia. Its young and energetic team has successfully and creatively been able to bring issues of international affairs to the public radar screen. Its flagship annual Conference on Indonesian Foreign Policy (CIFP) has become the largest festival of diplomacy in the country, rife with intellectually rich discourse. 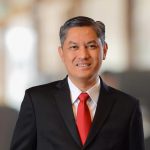 Mohamad Al-AriefAdvisor to the World Bank Managing Director on Development Policy and Partnerships
FPCI is more than just a run-of-the-mill think tank that formulates foreign policy analysis, it has turned into a major platform giving voices to our youths and expose them to wider horizons and diverse perspectives and that is what sets FPCI apart. 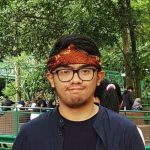 Dimas MuhammadDiplomat, Indonesian Ministry of Foreign Affairs
The Foreign Policy Community of Indonesia (FPCI) provides an environment for the exchanging of ideas— and promotes internationalism and Indonesia’s geopolitical potential from a policy point of view. That amongst the plethora of projects it commands, the FPCI provides a space for the intersectionality of public and private sector interests through its informative public forums and round tables. Their breadth of activities and sheer creativity and attention to detail for program-design is comprehensive. The work that comes out of FPCI is evidence-based and provides a sobering analysis of the world with the dose of idealism that comes out of FPCI and their vision for the world. 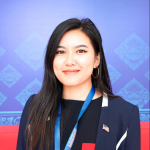 CamilleFPCI Intern from Georgetown University, USA
The Foreign Policy Community of Indonesia (FPCI)'s work to make policy debates understandable and accessible to people across sectors and generations is even more important today when foreign and domestic policy are inextricably intertwined. Whether on trade practices or regional security issues, kudos to the FPCI for encouraging cooperation, communications and community.

Curtis S. ChinUS Ambassador to the Asian Development Bank (2007-2010) and Milken Institute Asia Fellow
I really appreciate FPCI that has been present in the midst of society today. Nowadays, our society needs institution like FPCI to continue to progress and develop. I really hope that in the future, FPCI can achieve their expected goals. Success and congratulations. 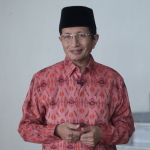 Prof. KH. Nasaruddin UmarGrand Imam at Istiqlal Mosque, Former Indonesian Vice Minister of Religion
Under the leadership of Ambassador Dino Patti-Djalal, the Foreign Policy Community Indonesia (FPCI) has emerged not just as one the most influential voices for "positive internationalism" not just in Indonesia, but throughout the Indo-Pacific region and globally. Filled with the grass-roots dynamism of Indonesia's rising generation, their annual Conference on Indonesian Foreign Policy has become absolute "must attend" even on the calendar, the Dino Patti-Djalal School of Diplomacy trains and the SuperMentor programs inspires participants throughout the region. Perhaps more impressive still is now adaptive FPCI has proven to be in the COVID-19 era, sharing cutting edge research, analysis, and insights in new and excited ways. 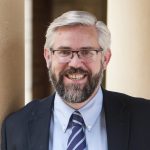 Professor Gordon FlakeCEO, The Perth USAsia Centre at the University of Western Australia
Previous
Next